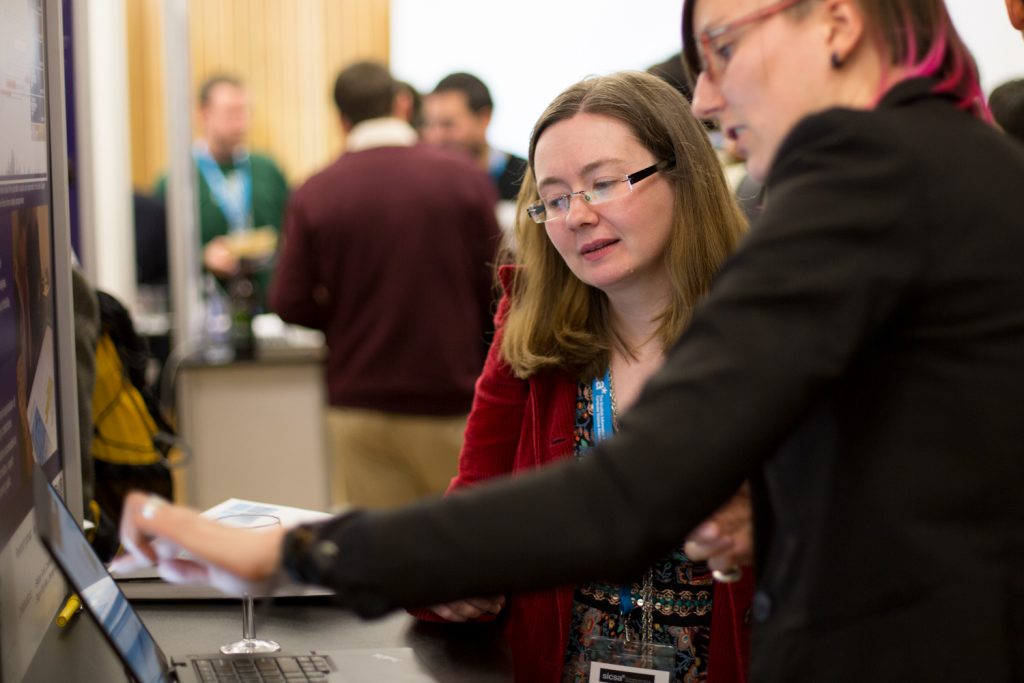 This Ada Lovelace Day we will see the launch of an initiative to celebrate women in Maths and Computing, rather fittingly at Bletchley Park. As a new branch of the existing Suffrage Science scheme, it will encourage women into science, and to reach senior leadership roles.  “Suffrage Science” aims to make a difference. The MRC Clinical Sciences Centre (CSC) at Imperial College London formed the scheme five years ago. There are currently two sections, one for women in the Life Sciences, and one for those in Engineering and the Physical Sciences. The event today launches a third specialism, for women working in Mathematics and Computing.

At the launch today I am honoured to be one of 12 women, including also Professor Muffy Calder OBE, who will receive awards to celebrate our scientific achievements and our ability to inspire others.  This is a very positive step towards addressing the issue of gender inequality in the Sciences and across society as a whole – but we need to continue the momentum if we want to see significant culture-change.

Two years ago, I wanted to send a message out to my undergraduate class advertising the annual Lovelace Colloquium, an event mainly for young women in computing. It’s rather anti-social to spam a whole group, therefore I set about the slightly tedious task of filtering the women from the class lists, and I found just 3 in in our final honours year. And another 3 in the third year. But, hallelujah, 4 in the second year. I was genuinely shocked at these low numbers. Although I stand in front of these classes all the time, I hadn’t really absorbed that the proportion of women in our degree programme had fallen to something around 10% of the total and this is not just a feature of my university.

Similar patterns are repeated in the IT workforce. Women represent 17% of IT specialists, and that level has been fairly stable for a decade. In the academy 22.2% of lecturers are female. There’s a two-fold problem: clearly there aren’t enough women coming into Computing, but there aren’t enough women in senior roles either. Women represent 10% of IT directors, and 13.1% of Computing Professors.

Addressing these problems requires effort from many different groups. In higher education in the UK, one of the main drivers for change is the Athena SWAN charter. The charter was established in 2005, supported by the Equality Challenge Unit (ECU), to encourage and recognise commitment to advancing the careers of women in science, technology, engineering, maths and medicine (STEMM) employment in higher education and research. In May 2015 the charter was expanded to recognise work undertaken in arts, humanities, social sciences, business and law, and in professional and support roles, and for trans staff and students. The charter now recognises work undertaken to address gender equality more broadly, and not just barriers to progression that affect women.

Of the 105 computer science departments in UK institutions, 24 have Athena SWAN bronze awards either on their own, or as part of a larger faculty group. There are no gold awards, but there are three silver awards: Computer Science at University College London, the School of Informatics at the University of Edinburgh, and the School of Electronics, Electrical Engineering and Computer Science at Queen’s University Belfast. Many of the remaining 78 are preparing applications. Initiatives carried out as part of Athena SWAN typically include mentoring and training for women to develop their potential, training for managers to ensure unbiased decision-making, and policy development to support maternity leave and flexible working. Departments also recognise the importance of using female role models in recruitment materials and in outreach activities such as public lectures and school visits.

The BCS Academy with the Council of Professors and Heads of Computing and the BCS women in computing research group are supporting departments to come together to share best practice through the CygnetS network. Cygnets is just a hatchling at the moment, but it will allow us to create a, mainly online, community to share information and experience.  Within SICSA we have an active group of Athena SWAN representatives from all 14 institutions who are coming together to discuss the main issues.  There are clearly some important questions to ask ourselves here: What initiatives really work in getting women into computing? How can careers be best supported while maintaining family life (still primarily a women’s issue)? What other organisations can we work with to achieve greater visibility of female role models?

It’s important to point out that these questions do not just rest at the feet of the senior academics, strategists and policy-makers.  For the positive steps to turn into in giant leaps, everyone needs to get involved, regardless of your position or gender…Do all that you can to encourage women around you: be a mentor, or a sponsor. Champion an open and transparent culture in your workplace. If you want to get involved with Athena SWAN activities, talk to your local university: you might be able to support outreach events such as science fairs and hackathons, or you may be able to visit students to share your experience. Talk to your own family and friends…tell them what a great profession you work in!

This piece by Professor Carron Shankland (University of Stirling) is based upon an article that she wrote for ITNOW, originally published in June 2016.